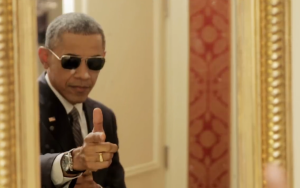 “A fanatic is one who entrenches himself in invincible ignorance.”  Oswald Chambers 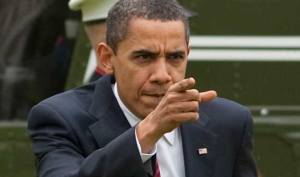 The recent messaging out of the White House is that “gun violence” was behind the massacre in San Bernardino, Ca.  This verbal smokescreen is notable in its attempt to obscure the truth. What should have been said by the White House:  “This Bloodshed was caused by Islamists acting out Quran 8:12”.

Quran 8:12 – “I will cast terror into the hearts of those who disbelieve. Therefore strike off their heads and strike off every fingertip of them”

As you can read, these words are not spiritual “rah-rahs” to foster a closer relationship with Allah (unless Allah is demanding your sacrificial death in the process!).  No, these words were written to inflame hearts to do battle against infidels in a certain battle.

Enter Syed Rizwan Farook and Tashfeen Malik, two modern-day warriors of Islam.  Farook and Malik took these inflammatory words out of context, loaded them with vengeance and directed them against soft target gun-free ‘infidels’ gathered for a party in California. A cache of guns, ammunition, pipe bombs and Qurans would be their means to carry out the call to violence stated in Quran 8:12. It was this ‘scripture’ that had been loaded into the psyches of Farook and Malik.   It was this ‘scripture’ and a personal commitment to Jihad that destroyed truth and love before any trigger was pulled. 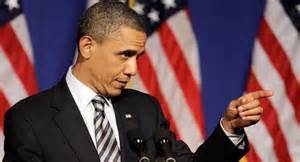 The recent messaging out of the White House is that “gun violence” was behind the massacre in San Bernardino, Ca. Obama, using his personal commitment to “radical transformation”, took his words out of the San Bernardino massacre context, loaded them with guile and then finger-pointed not at the intents and motives of fanatical mass murdering Islamists.  Rather, Obama finger-pointed at his projected political enemies – the ‘infidel’ citizens of the Second Amendment endowed and the “bitter clingers”… the soft targets not willing to be sitting ducks. 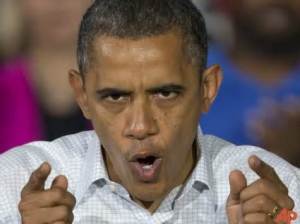 Whether it’s wealth or blame or guns, Obama is the Redistributor-in-Chief: 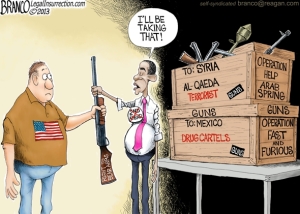 The #DemDebate in a nutshell: -Muslims matter more than others. -Americans can't be trusted with guns. -The rich will pay for everything.