Instead of the man-handled “AGW” data, the populist’s scientism data which has fueled a lot of politicized hot air about a coming apocalypse, the world would be better served by science and a global credulity index…

Remember the Greek philosopher Plato’s symbolic illustration of a cave and the people chained inside? The cave captives were scared of their own fuel burning fire-generated shadows. Cave tour guide here.

Today we have the Climate Change doomsday cult who has chained themselves inside a dark and unventilated CO2 filled cave.  This cult eats green cheese and they are very scared of their flickering carbon footprint on the wall.  “Those bad humans!  Bad!” they tell themselves. 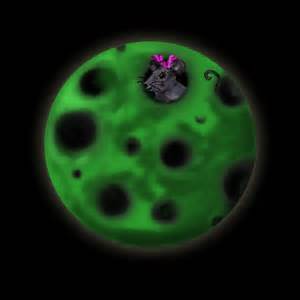 The cave dwellers, using bits of charcoal, etched on the walls of their cave the words, “We are settled science, No Deniers Welcome.”

But wait!  What is that light outside yonder cave? It is the east and hydrogen is the sun! In that light we see other light:  there’s a living oxygen breathing CO2 expelling naturally occurring human who is standing outside the unventilated CO2 cave.  He is calling to the cave people to come outside, out into the street light, to feel “summer’s ripening breath” on their necks.

If the cave people would just rub their smog filled eyes and stopped eating their green cheese, if they just came outside then they would see that flora is green because of CO2 and…that fossil fuels have helped mankind move around in the dark when the sun hides its helium/neon glare. 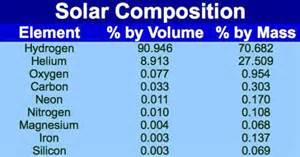 Apparently, this outdoorsman humanist doesn’t eat the Climate Scientism green cheese even if it is labeled “Aged 2 days in science labs”! He is humanist philosopher Alex Epstein of the Center for Industrial Progress.

Why You Should Love Fossil Fuel

The greatest threat to mankind is man seeking material gain, security and power at another’s cost.

Lest anyone think that I hate earth because I do not join the cult of climate change believers then think again. As a Follower of the Way I know that as part of the Kingdom of God I must care for the planet.

And you should know that God has enriched the planet with various sources of all-natural fuel sources including fossil, nuclear, wind, solar and gravity (dams).

Every living thing someday decomposes into fossil fuel. Why? So the cycle of life continues.

Fossil fuel is created from the decomposition of every living thing including you.  You are renewable…in more ways than you think. 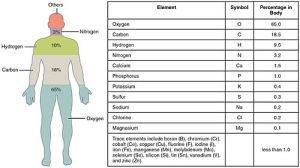 Calif. Philosopher Making the ‘Moral Case for Fossil Fuels’ Says “This Is How Global Warming Should Be Discussed“:

“If you look at the assumptions behind all the arguments against fossil fuels, they turn out to just be incredibly irrational,”…

Epstein said you are “taught this narrative” that “fossil fuels are an addiction” and, while they are convenient in the short-term, in the long-term they are “destroying us.”

But Epstein said every other positive technological development that has side effects is not considered a short-term, destructive fix, and it is certainly not considered “immoral.” (emphasis added)

Read the whole article (link above) to find out the benefits of fossil fuel before the lights go out.

And come to the Heartland.

“I Have a Dream” -Dr. Martin Luther King Jr.