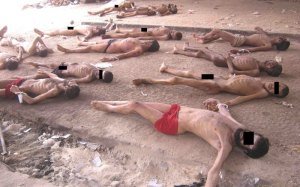 Stalin was a widow and orphan maker.

Mao was a widow and orphan maker:

Mao and his henchmen murdered more people than Stalin.

Pol Pot was a widow and orphan maker.

WMD Saddam Hussein was a widow and orphan maker.

Syrian President Bashar al Assad is a widow and orphan maker (see picture above and link below):

Islam is a widow and orphan maker, and Islam mutilates women:

al-Qaeda is a widow and orphan maker. 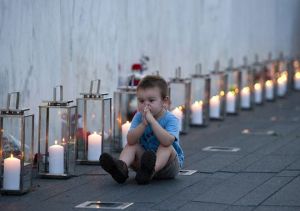 Blake Catanese sits near 40 candles at the Flight 93 Memorial Wall for …”widows and orphans”.

Hamas, BDS promoters of anti-Semitism and some Palestinians are a “widow and orphan” makers: 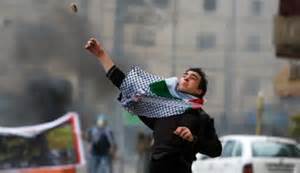 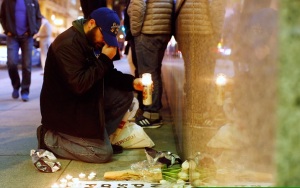 A man gestures as he places a candle at a makeshift memorial outside the Consulate General of France to pay tribute to the victims of the terror attack in Paris, in San Francisco, California November 13, 2015. REUTERS/Stephen Lam – RTS6XJZ

ISIS is a widow and orphan maker. is there any doubt?

Barack Hussein Obama gave Iran carte blanche to build a “widow and orphan” maker nuclear arsenal. But about imprisoned Christian Pastor Seed Abedini? Oh that’s right; Pastor Abedini is a Christian and not an Islamist prisoner that ‘must’ be released from Gitmo. 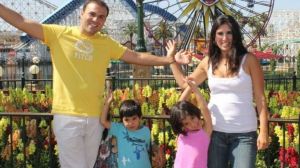 Pastor Saeed Abedini celebrating another birthday in an Iranian prison…w/o his wife and children..courtesy of BHO

Skull and crossbones internationalism:  Barack Hussein Obama hates flag waving as do liberal elites in academia. But, BHO and effete John Kerry will wave the multicultural flag of “rationale” that says that all values are of equal value and theirs being more equal.

Red Lipstick Lines: what about the passive-aggressive King of Food Stamps, Barack Hussein Obama, as he stands back to watch ISIS commit beheadings and slaughter after slaughter and then mocks certain Americans for not bowing down to his plan to accept unvettable refugees? 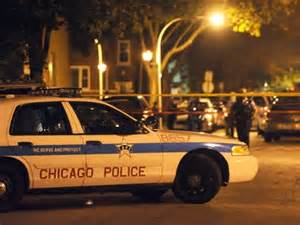 The “welcoming” welfare city of Chicago creates widows and orphans.

“The idea that poverty is a breeding ground for violence and terrorism derives, ultimately, from Karl Marx and, like most of his teachings, it sounds plausible enough until you stop to analyze it.  Revolutionary violence, historically, has tended to occur, not at times of deprivation, but at times of rising wealth and aspiration.  Put bluntly, people who are worried about where their next meal is coming from have little time for protest marches, let alone bomb-making.

The modern welfare state, by contrast, is the ideal terrorist habitat.  It keeps people fed but idle.  And, naturally, it makes them resent their paymasters.” (emphasis added)

-Daniel Hannan, British MEP, The New Road to Serfdom, A Letter of Warning to America

3 thoughts on “The “widow and orphan” Makers”